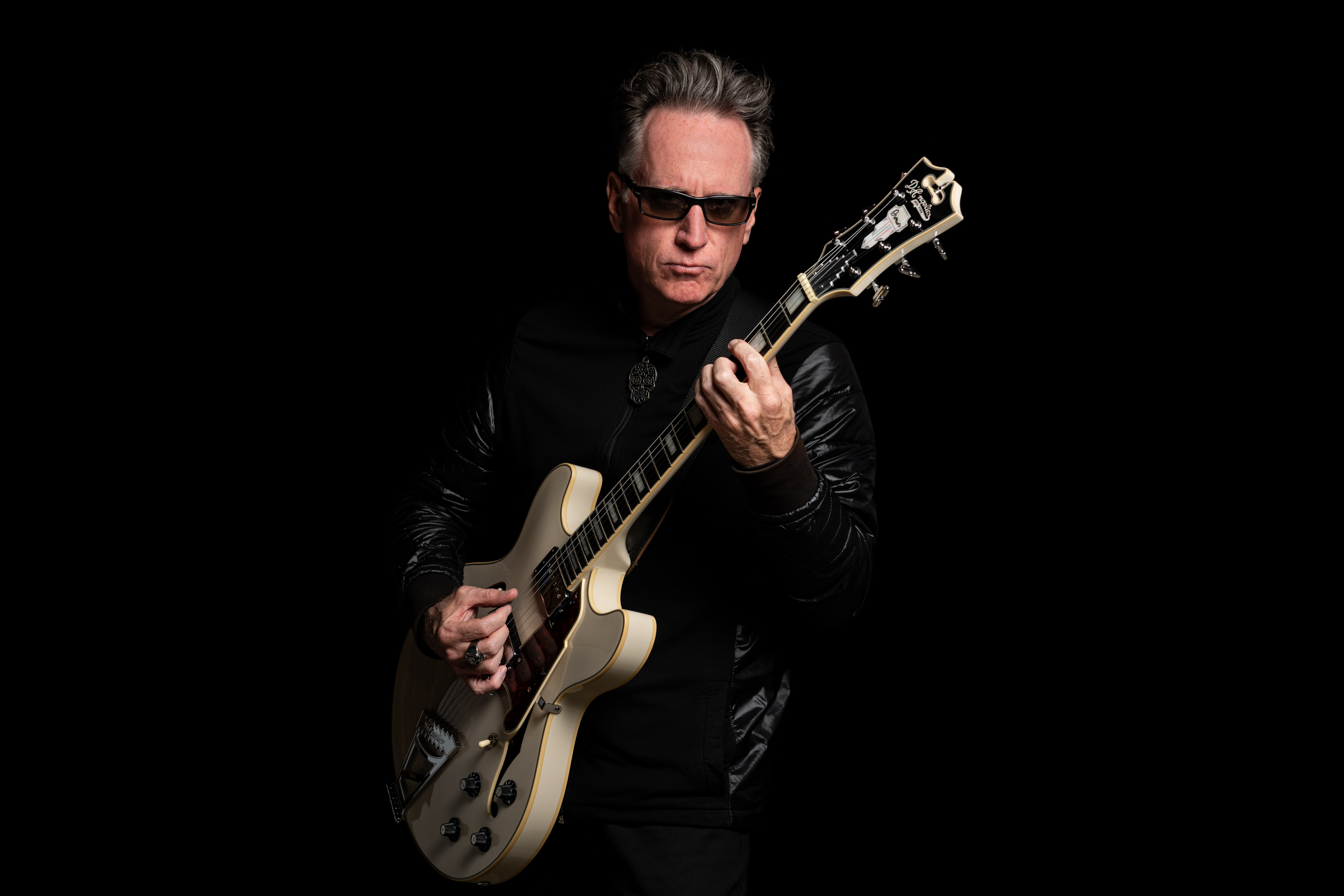 “David Barrett is the leader of DB3, an instrumental band. Making a success out of an instrumental group is not easy, but David has a knack of writing very memorable progressive rock tunes. He is also blessed with the ability to deliver these tunes in a unique way using his collection of electric and acoustic instruments. Couple this with an impressive collection of amps & effects David manages to colour and texture his compositions with lasting impact. David is a rare combination of imagination, dedication and raw talent.” – Terry Brown, producer.